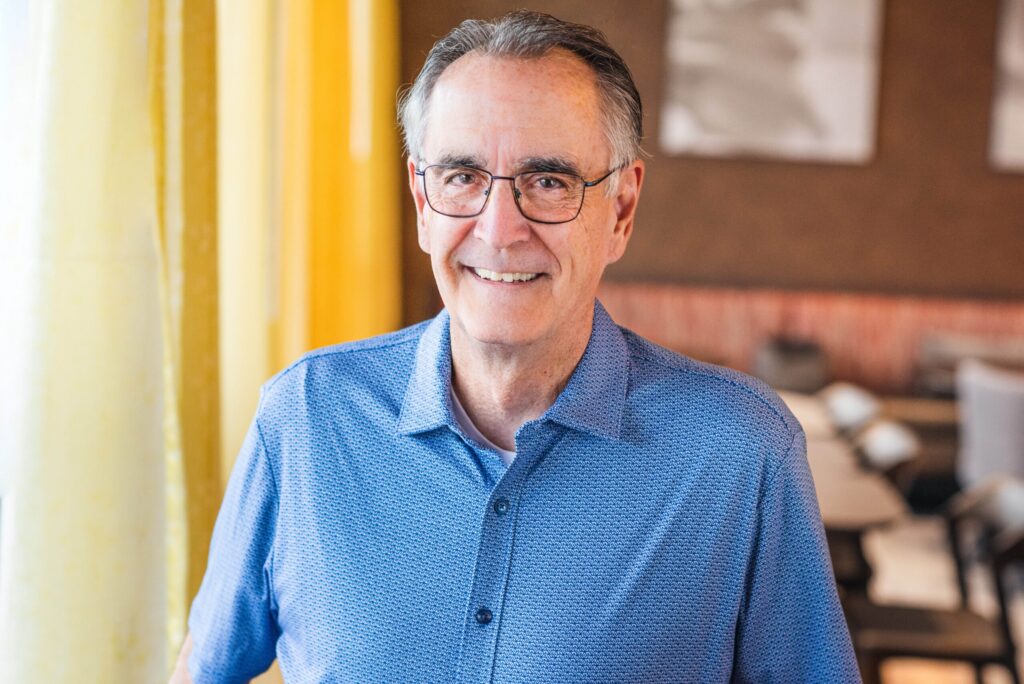 Back to Our Team

David Foster is Caveon’s CEO and Chairperson of the Caveon Board of Directors. David’s main responsibilities are ensuring Caveon’s growth and financial health, creating a fulfilling work environment for employees, and providing affordable and innovative security solutions for clients.

A psychologist, psychometrician and recognized luminary in the measurement industry, David is credited with introducing computerized adaptive testing and simulation-based performance testing as part of Novell’s IT pioneering certification program in the early 1990’s. Following his tenure with Novell, he co-founded Galton Technologies, which was acquired by Thomson Learning in 2000. With other industry colleagues he founded Caveon in 2003, the industry’s first test security company.

David has also served on numerous boards and committees in the accreditation, testing, and measurement industries. He is a past President of the Association of Test Publishers (ATP), has served on the certification accreditation committee and Board of Directors for the American National Standards Institute, as well as participated in the council and board of directors of the International Test Commission. He has also sat on technical advisory boards and committees for various testing programs and companies.

David holds a Ph.D. in Experimental Psychology from Brigham Young University and completed a post-doctoral fellowship in Psychobiology at Florida State University. His background in research and innovation inspires him to apply a scientific approach to the problems of testing, mingling a healthy skepticism of current best practices with research-based objective appraisal of new solutions.

This outlook has led David to create and implement a number of innovations during his career, including the first large-scale global use of computerized adaptive testing, the effective use of simulations in tests, the Discrete Option Multiple Choice (for which he owns the US Patent), and the introduction of online proctoring. After 34 years in the testing industry, Dr. Foster shows no evidence of slowing down, and no doubt has a few more contributions to make.